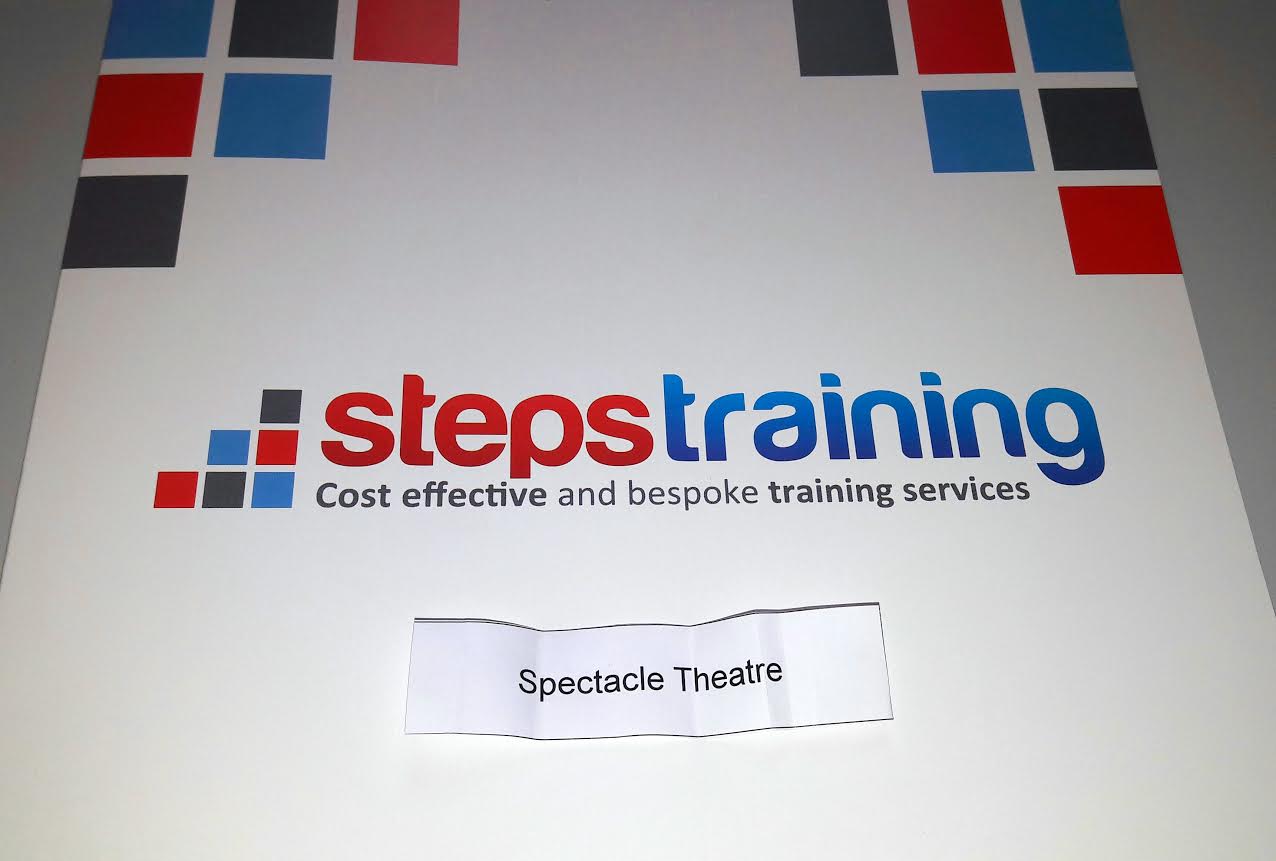 Our second charity to come out of the hat is Spectacle Theatre. We will be offering them proceeds from our upcoming curry and quiz night, details to be confirmed. We will also work with them to promote their charity and raise awareness.

Spectacle Theatre work with people of all ages who face multiple disadvantages and a combination of severe social harms such as isolation, substance misuse and mental illness. You can find out more about them via their website, follow them on Facebook or take a look at their Twitter profile.

We’re lucky enough again to be able to work alongside a charity we’ve never worked with before, and to get to know the faces behind the pioneering Spectacle Theatre. We’ll be working closely with Spectacle Theatre until the end of July, and will be producing a blog post highlighting some of the interesting things going on within their charity.