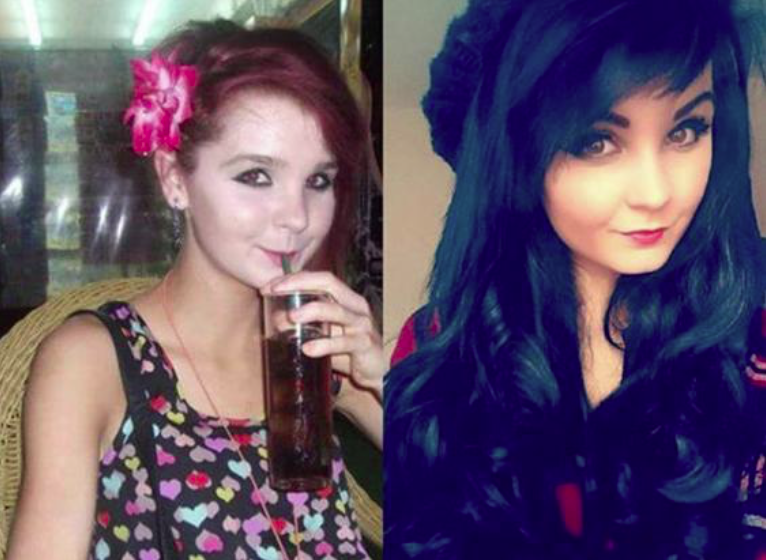 From the 26th of February to the 4th of March, charities across the UK will be working to raise awareness of eating disorders and their impact on those affected. Most will be focussing on the importance of getting sufferers into treatment as soon as possible, and on the vital roles of GPs and friends and family in assisting people living with eating disorders.

We’ve chosen to focus on an eating disorder, which, unlike anorexia or bulimia, not many people have heard of – diabulimia. Diabulimia is an as yet unrecognised mental illness which effects individuals (mostly women) living with Type 1 diabetes. In a bid to lose weight, those suffering with diabulimia withhold their insulin, something which can have dangerous, and even fatal, consequences.

Diabulimia is not often recognised as an eating disorder and regularly goes undiagnosed, despite efforts by various charities, such as Diabetics with Eating Disorders, who have been campaigning to have the act of omitting insulin to lose weight officially recognised as a mental illness.

Last year, Swansea-born Natalie Holborrow spoke out about her struggle with diabulimia, and urged medical professionals to recognise the signs and symptoms of this distressing illness.

Despite the difficulty of speaking about such a personal topic, Natalie felt the issue was too important for her to remain silent. “Diabulimia” is STILL not recognised as an official medical term in Type 1 diabetics and this desperately needs to change,” she said.

Too often, a patient’s reluctance to take the correct amount of insulin is seen as nothing more than rebellion against their condition, rather than as a serious mental health issue. “Diabetes is not just physical, and more needs to be done to support people mentally,” Natalie said.

We’ve recently launched a new open course on Mental Health Awareness. The course aims to improve staff knowledge, and raise awareness of mental health and its impact on service delivery. Mental health issues are caused by a complex interplay of genetics, the environment, and other outside factors.

Staff who are working directly or indirectly (support provision) with individuals who have mental health or wellbeing issues would benefit from training in this area. Many individuals with mental health issues can reduce symptoms and improve their quality of life with a combination of professional input including person centred support from service providers. We also offer in-house training on Mental Health Awareness specifically in Children and Young People.

For more information, help and support with eating disorders, see the links below: