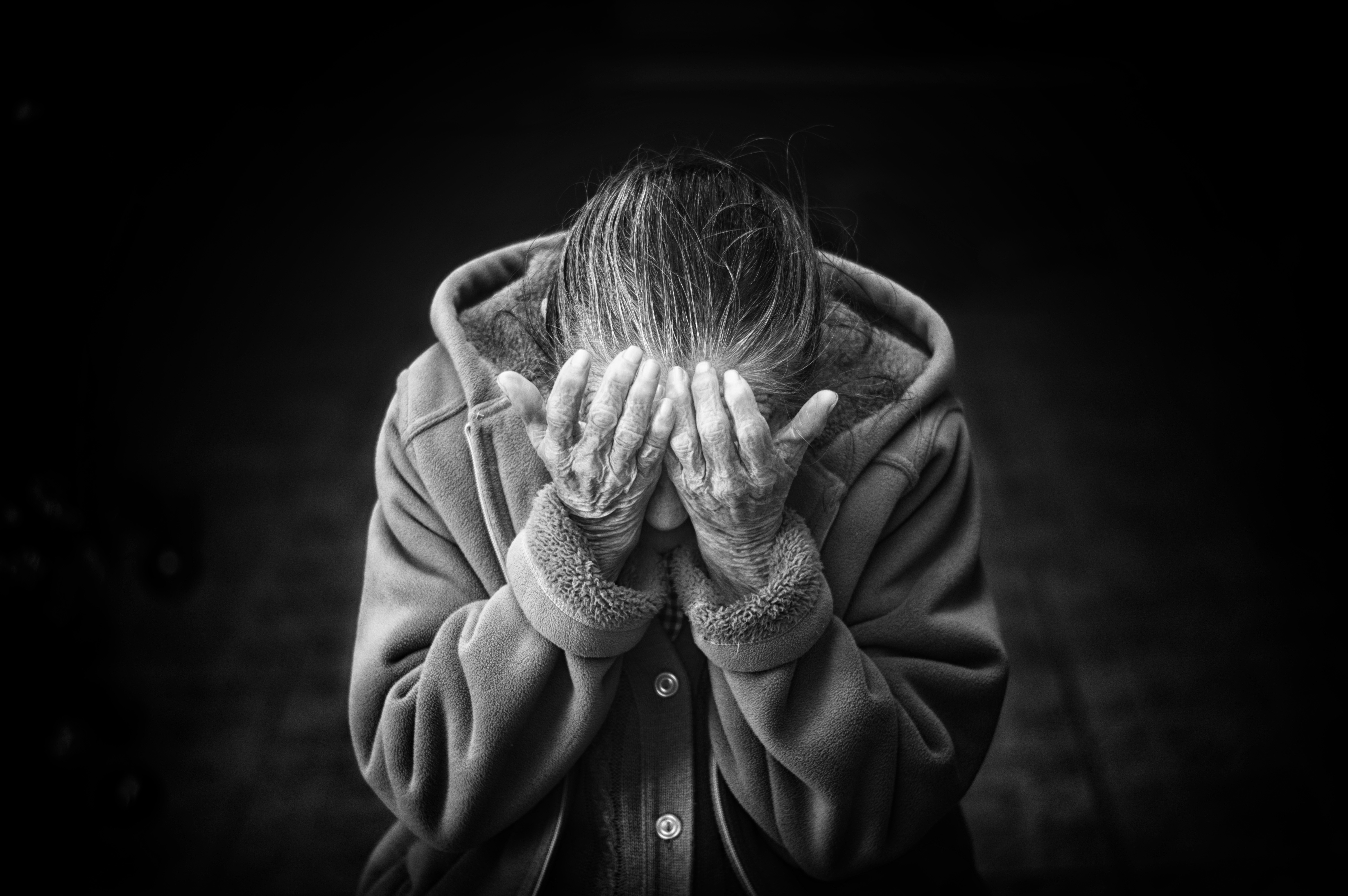 Dementia is an increasingly common illness, affecting hundreds of thousands of individuals in the UK, and directly impacting on the lives of many others. Alzheimer’s is the most common form of dementia, affecting 62% of those diagnosed with the illness. Other forms include vascular dementia and mixed dementia.

70% of people living in care homes have some form of dementia or severe memory problems. Symptoms of the illness include memory loss, confusion and problems with speech and understanding. Understandably, caring for those with dementia and Alzheimer’s is incredibly difficult, and can be stressful, emotionally draining and even frustrating.

Unpaid carers supporting someone with dementia are saving the economy £11 billion a year. 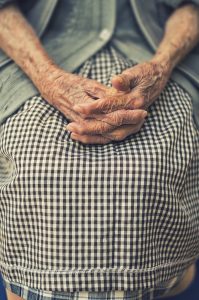 When Jane became her mother’s primary carer following the onset of Alzheimer’s disease, things became increasingly difficult for her and her family. Towards the end of her life, Jane’s mother was not herself.

“She wasn’t really my Mam then.”

After a period of time, Jane’s mother moved to live in a care home as the strain became too much for the family, and especially for her children. Although time may have been a factor, Jane feels the institutionalisation played a part in her mother’s deterioration – her symptoms became more and more severe.

“Very late on, she often didn’t know me, which was very very difficult.”

Jane baked and took her mother a cake for her 85th birthday, but she didn’t understand the celebration and seemed totally confused by the events and people around her.

“In the last six weeks before she died, she really wasn’t there.”

The account above is by no means unique or rare. Alzheimer’s is a terrible and fatal condition which, at present, has no cure. However, the situation is improving. In recent years, novels surrounding dementia, such as ‘Elizabeth is Missing,’ and films like ‘Still Alice,’ about early-onset Alzheimer’s, have become increasingly popular. Since the death of Sir Terry Pratchett in March, dementia and related illnesses have become more widely discussed in the media – all steps leading to raised awareness and the possibility of finding a resolution.

What we can do to help:

We offer bespoke, in-house and open training courses which focus on developing the required skills to correctly negate circumstances in which individuals may be difficult or require extra care.

Safeguarding and Protection of Vulnerable Adults

Many adults, such as those with dementia, rely on others to assist in their day-to-day living. This course aims to implement the principles of safeguarding and protection of vulnerable adults in housing and social care.

Dementia: Managing Behaviours that Challenge Us

Staff often work with people with dementia whose behaviour challenges the service provided. This course is designed to raise awareness of the effects of dementia and Alzheimer’s disease, and contribute to the prevention and management of challenging behaviour in the workplace.

Our newest course is designed to explore the different types of dementia, and how they impact on the individual, as well as on their loved ones. The course also focuses on ways for people living with dementia to continue to live their lives to the fullest.