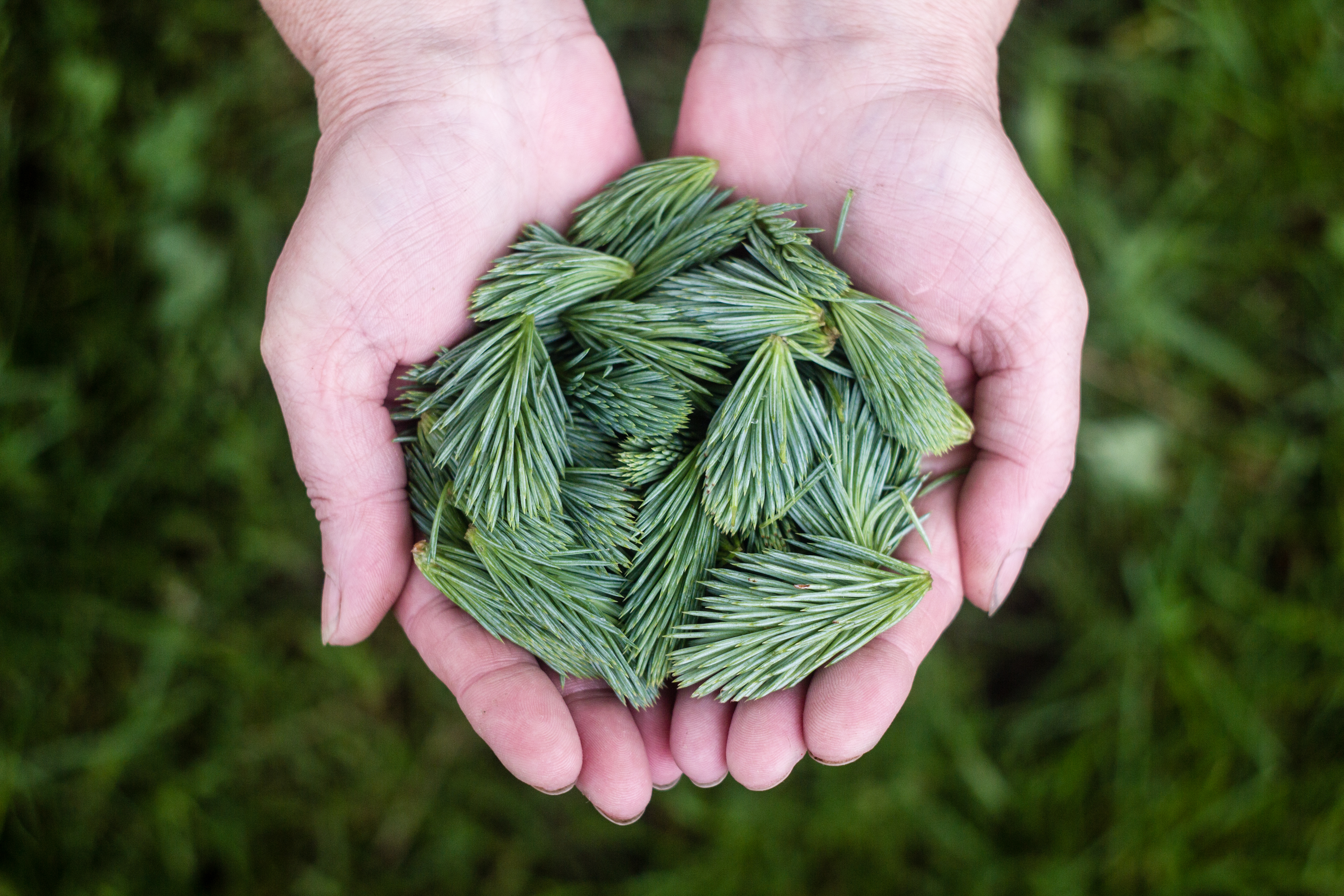 As always, we’ve been contacted by a range of fantastic and deserving charities. Unlike every other year, however, we won’t have the hard task of choosing only one to support! Below is the shortlist of charities who have nominated themselves for two months of solid support from us. This support will range from bespoke training courses to fundraising proceeds and of course include social media shout-outs.

As already stated, the type of support or fundraising event on offer will be announced on the last Friday of the month before the support is due to begin. The charity will then be randomly selected and informed on the first working day of the month, with the exception of April – we’ll be drawing our first charity from the hat on April 4th!

It’s lovely to see some new names on our list, as well as some repeat nominations. Good luck to all!