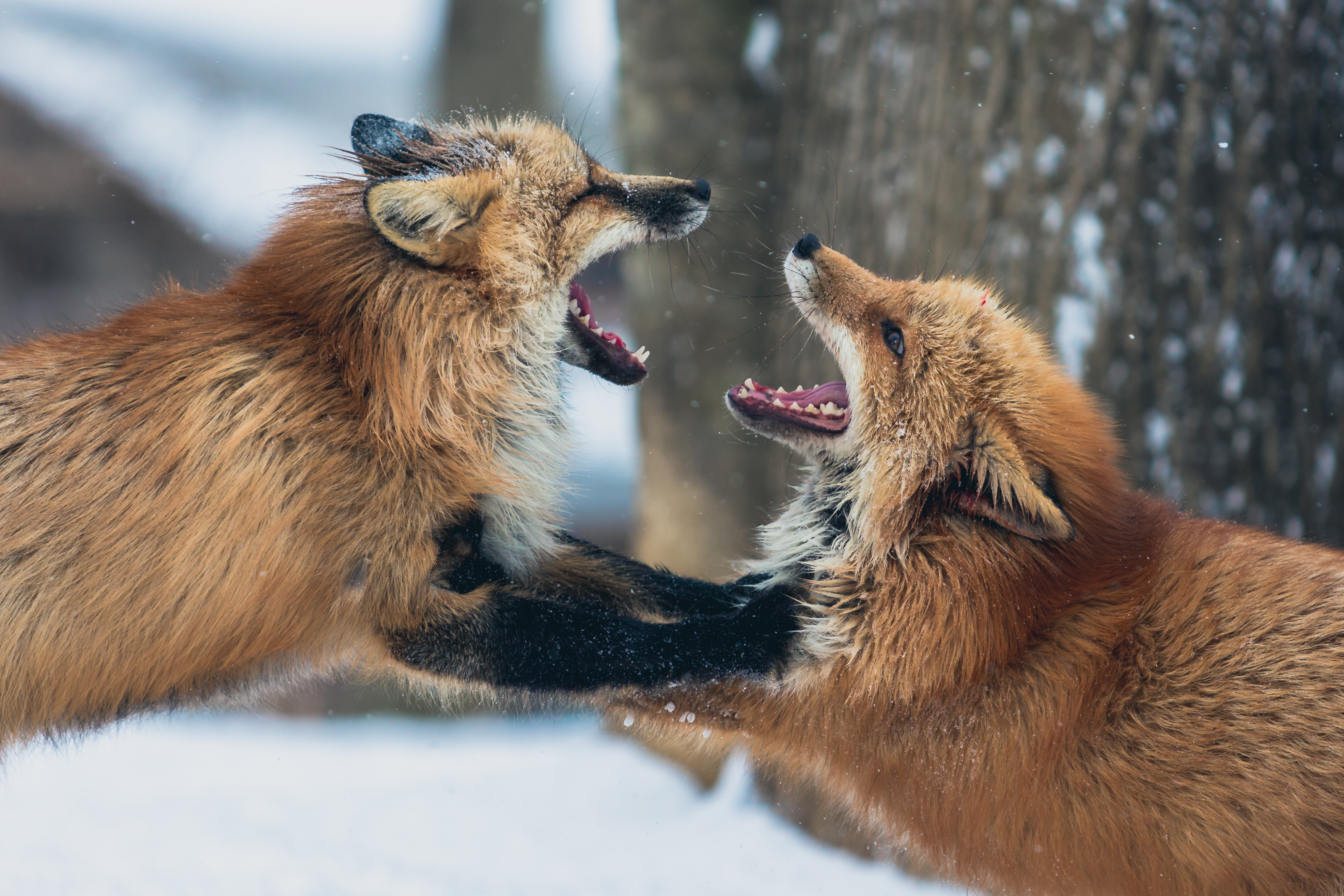 Have you ever experienced conflict at work?

At Steps Training Ltd, we believe that uncomfortable situations can be diffused with minimal effort using appropriate conflict management skills including reporting & recording. In this blog post, we’re asking individuals about their experiences of conflict and aggression in the workplace.

Years ago, Mike worked in the kitchen of a restaurant. He had a cast-iron frying pan thrown at him by the head-chef. ‘I’d left the tomato chutney in the other room,’ he told me. ‘When the chef asked where it was, and I told him, he flew into a rage. He threw the pan at me, narrowly missing a young serving girl who would have undoubtedly been killed had it hit her.’

Meg recently left her job as a customer service advisor in a call centre, having secured a new position within the company. She was able to recall some controversial management skills from her original post. ‘There’s a manager in my old work who I believe is drunk on power. The thing is, he only picks on certain people,’ she began. Meg told me that one person was ever so slightly late on one occasion and was consequently given a formal warning, despite the fact that several other members of staff, including herself, were late much more frequently, and escaped repercussions completely. ‘He went to speak to a manager about being treated unfairly, and wound up with four managers rebuking him. He was told that he was ‘being ridiculous.’ Meg told me that the unequal actions of management caused tension between staff, as members who were treated poorly were naturally envious of those treated with more respect.

Angharad works as a Health Care Assistant in a care home. She was advised by her manager to commit fraud. ‘My manager wanted me to fill in the food diary of residents I hadn’t seen eating. Although their meals were recorded on the menu, I hadn’t seen them put that food in their mouths, and so I was unable to confidently say that they had done so. She told me to write it down anyway, and started sighing when I told her that I couldn’t.’

Emma works as a substitute teacher. She recalls being alienated by staff members at a primary school. ‘The staff were just horrible,’ Elena told me, speaking of a particular primary school where she spent a week filling in for another teacher. ‘It was like they were determined to make me feel that I wasn’t one of them. They sat together in the teacher’s lounge, shared whispers and glances in my direction, and refused to speak to me.’ Emma was made to feel very unwelcome, and was even spoken to with aggression and contempt by one staff member.

Rebecca is a sales assistant working in store. She has experienced many unjustified situations involving conflict, aggression and threatening behaviour. ‘We have a policy in-store – we can’t refund items that aren’t faulty or damaged, instead, we offer store-credit. On a couple of occasions, I’ve had customers actually telling me that I was breaking the law, and that they were going to call the police to report me personally, for not offering them a refund!’

When John was still training, his mentor was cold and rude towards him. He was made to feel inadequate due to the treatment he received. ‘My mentor told me that he didn’t really want to take on students, but that he had to do it. He would often ignore me, walk away from me and refuse to help me out. He once lied to his supervisor, who’d wanted me to enact a particular procedure, because he’d been the one to do it instead. I then had to lie for him, and make out like I’d done the whole thing. It was very uncomfortable, but he was in the position of power – I didn’t want to fail my placement.’

Steps Training Ltd offer many open and in-house training courses specifically designed to prevent/manage conflict in the workplace. Training includes how to recognise signs/triggers of anger and aggression, as well as how to approach individuals who are challenging.