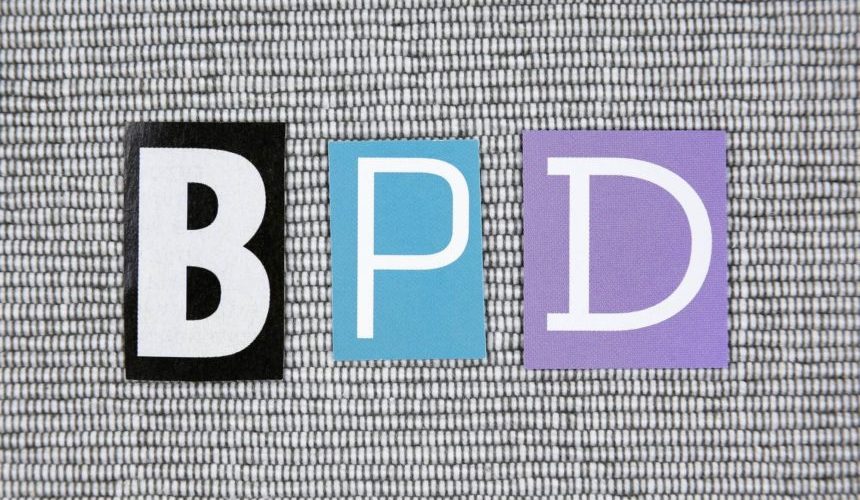 This year, the primary focus of Mental Health Awareness Week is Body Image – Mental Health Foundation have been sharing new research all week in their campaign for change, while Mind have ample online resources to help you on your way to a better understanding of mental health and wellbeing.

Like physical health, we all have mental health, and we’re all liable to being affected by poor mental health at any time – that’s why it’s so important to have a full understanding of your mind and body, and to take good care of yourself and of those around you.

Many people who experience mental health issues will have more than one diagnoses. Examples include:

Symptoms of poor mental health can range from fatigue to self-harm and suicidal thinking. To learn more about symptoms to look out for, see Mind.

Some symptoms of personality disorder can be very similar to other mental health problems, (such as Bipolar Disorder) making personality disorders particularly complex to diagnose and treat. While some are pleased to be diagnosed, others feel the label is stigmatising or segregational.

Writer Lowri Llewelyn is keen to raise awareness of BPD, and shared the following online:

“Last night I cried myself to sleep counting how many people would be better off without me. The darkness feels like having tiny little goblins with razor teeth clawing and gnawing at your ankles, and no matter how hard you stamp they just keep multiplying until you’re being eaten alive.

Other times I’m so thrilled just to be here that people don’t believe me when I say nope, I’m not on party drugs!

It’s the loneliest feeling in the world.

Between 8 and 10% of people living with BPD will successfully commit suicide, and yet the vast majority of people have no idea what it means, at least beyond the incredibly damaging stereotypes.”

As Lowri says, many of us haven’t heard of BPD, or don’t know much about it, (although series’ like Rachel Bloom’s Crazy Ex-Girlfriend on Netflix have gone a fair way to introducing BPD to the public consciousness, as well as championing multi-faceted characters rather than the one-dimensional stereotypes we might have come to expect from portrayals of those with mental disorders.)

BPD is typically characterised by intense feelings of worry over rejection or abandonment, difficulty in maintaining relationships, feelings of emptiness, impulsive actions and often instances of self-harm. You can learn more about BPD online.

At Steps Training, we’ve been focussing our efforts more and more on mental health, and have introduced a new range of training courses designed to equip those supporting individuals suffering from mental health issues. Our new half-day courses can be delivered in-house, with scope to ‘pick ’n mix’ from Schizophrenia Awareness, Depression Awareness, Bipolar Awareness and An Introduction to Anxiety Disorders.

We’re also continuing to run our courses on Supporting Clients with Personality Disorder and Mental Health First Aid (Wales) both In-House and as Open Courses. (Subscribe to our newsletter to be the first to hear about upcoming Open Course dates – there’s always coffee and biscuits to hand!)