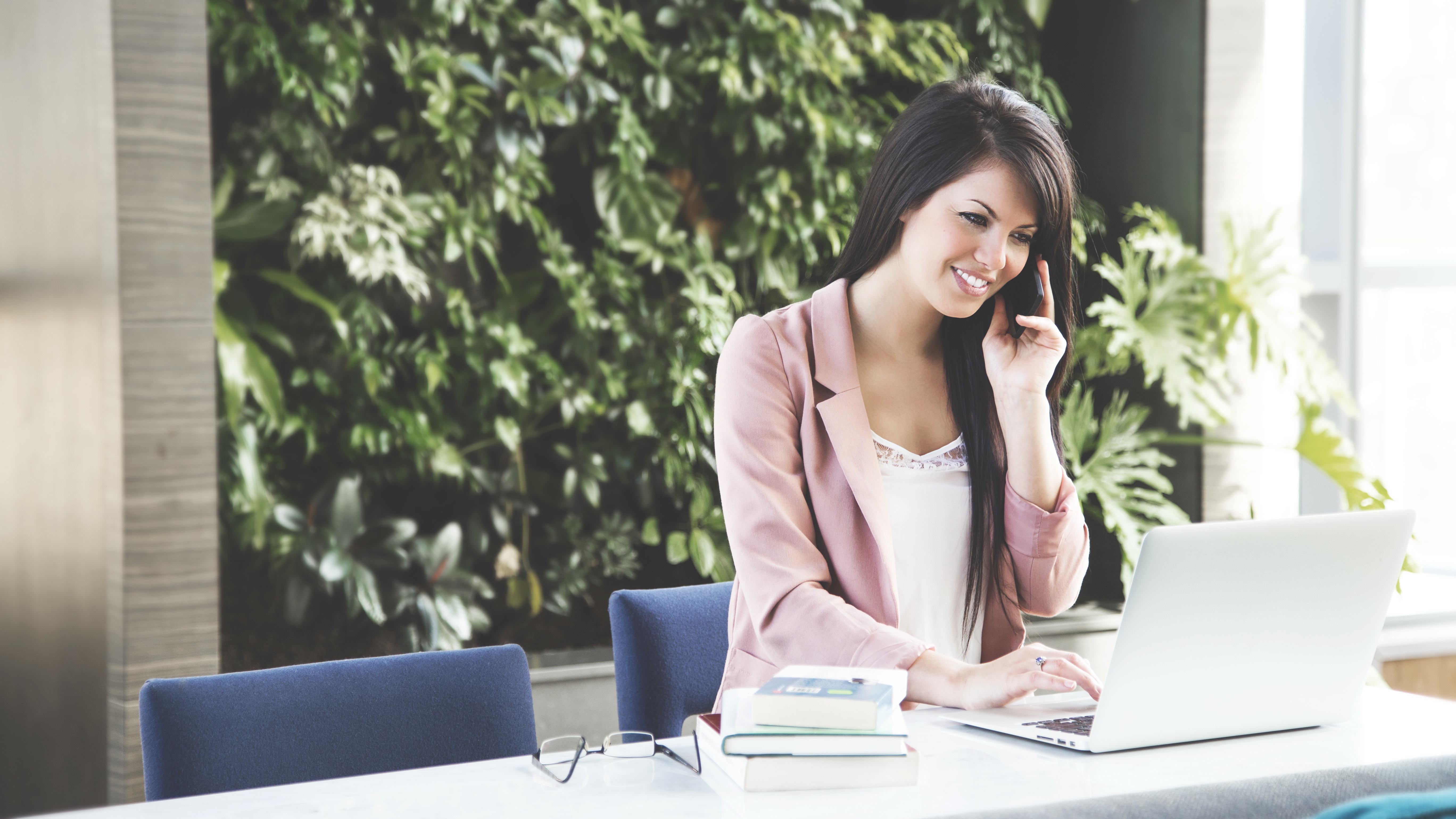 Roughly 22% of the working population spend time ‘Lone Working,’ ie, isolated in any environment or building. Employees can become victims of verbal abuse, harassment, threat and even physical violence, when working alone.

Katy* is a 22 year old social worker from South Wales. She regularly works alone, and feels that despite being aware of certain safeguarding policies and procedures, she is not confident regarding her safety in the workplace. Katy has shared her story with us.

“I work alone more often than not. I complete visits to family homes and attend meetings and conferences on my own. I also often attend Court alone.

We have a lone working policy whereby if working late (after 5pm) we can contact our Community Alarm system. Each worker is given a personal PIN number. We provide the number and explain the visit and the address and give a timescale (for example, one hour). If we don’t call back within that time, the Community Alarm will ring us. If we are unable to be contacted, Police will be sent to our homes, and then to the address which we have provided.

Despite its benefits, I myself have never used this method of safeguarding – I have worked in my job for 15 months and was unaware of this policy until 7 months ago. For whatever reason, the policy is rarely discussed or used within my team.

We also use the Virtual Whiteboard, a programme within our Intranet in which every worker records their daily schedule, including names, addresses and ETAs. This has come in as a useful safeguarding tool whenever I’ve been unsure of someone’s whereabouts. We are made aware very quickly if somebody is much later than scheduled without providing a reason.

While my job is one which puts me at risk of confrontational scenarios, it doesn’t happen very often. When it does happen, however, it can be intense and frightening. There have been occasions in which I’ve been verbally abused in person and over the telephone. Personal comments are often made. When this happens I know to leave the situation, and to ensure I do not put myself in a similar scenario again. For example, on one occasion following a meeting with family members and professionals, I was approached by one family member who was extremely aggressive in her behaviour. I ensured I was not left alone in the room with this woman, and I did not argue nor exasperate the situation. Afterwards, I was extremely upset and spoke to my manager, who was able to contact the family member and advise her that she was not to attend any further meetings.

A large part of my job is completing risk assessments, which means considering any possible risks which may occur while working with a particular family, as well as what can be done to avoid or manage the risks, and what the possible consequences of the risks occurring may be. The risk level is rated on a low to high risk scale. By completing risk assessments I can remain fully aware of the situation, and take measures to avoid being put in potentially dangerous scenarios.

Despite this, some situations simply cannot be avoided, particularly in my line of work. I have had to be escorted from buildings by security. I have had to lock myself in a room in a public building to avoid a violent and aggressive person making threats against me. This week, one of my colleagues had a Police marker placed on her home due to a service user making extremely violent threats against her. There have been threats to bomb our office building made. I was recently asked to attend a visit in which one individual was making threats to behead people in my employment in the name of ISIS.

It is rare that threats are genuine, and when they are, workers within my organisation tend to have enough common sense to take measures against any likely situation. In my line of work, risk of harm is something which is constantly being considered and assessed, and therefore, something which we are constantly made aware of. However, I do not feel particularly protected by my organisation, and sometimes I am worried that despite taking measures to avoid conflict, I would not be adequately equipped to react should I need to.

Within the last four days alone three of my colleagues have had difficulties over personal comments as well as threats made against them and/or their families. At least once every week I overhear one of my colleagues contending with a challenging phone call, which is often terminated. During these times, after confrontational phone calls or difficult meetings and visits, it is useful to be in a team of people who make an effort to comfort one another. However, in a few months’ time we will all be expected to be part of a new ‘Agile Working’ programme, which will mean more hours spent lone working, sometimes from bases or in our cars. Many of us have protested against this, feeling that not only is the new regime unsafe, but that it will also make the process of recovering after confrontation significantly more difficult.”

Many thanks to Katy for sharing her experiences with us. Have you, like Katy, experienced conflict, violence or aggression whilst lone working? Do you work alone or in an environment which is high-risk? Our training courses are designed to support organisations and equip staff members with the knowledge to recognise and manage conflict/confrontational situations. You will also gain awareness of relevant legislation/policies with regard to responsibilities of both employer and employee. To learn more, take a look at the courses listed below:

*Names have been changed